A Labour of Food 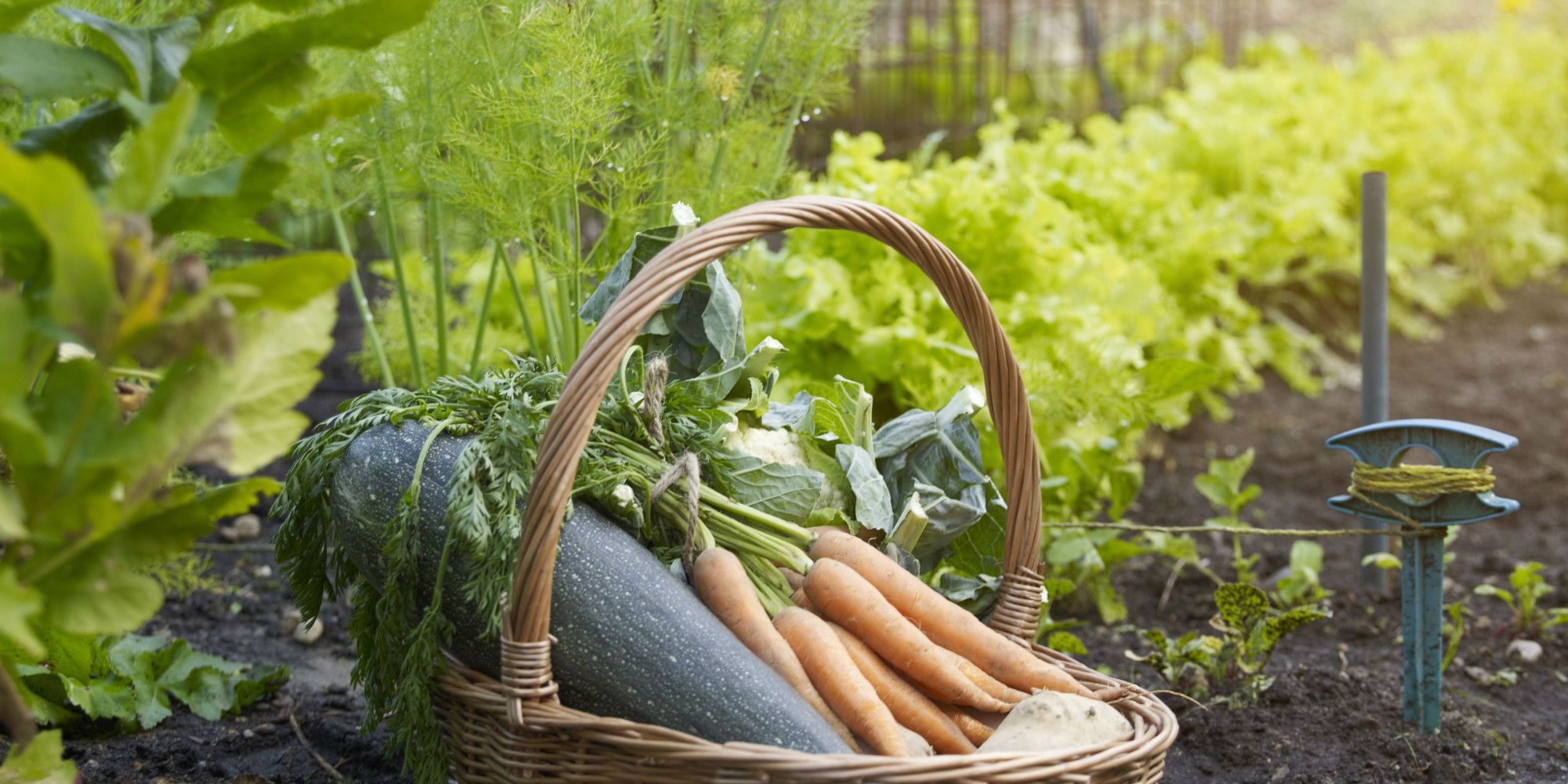 Living in a slightly remote area, far from my traditional hunting grounds, I began to look for websites that deliverednallennai and ulundu to rural Assam. For some helpful reason, the e-commerce portal asked me if I wanted to buy Alick Percy-Lancaster’s book A Sahib’s Manual for the Mali. I would have bought it just for the name, but then I realized that the man had once been responsible for over 15,000 trees and 150 miles of shrubbery. I decided that his charming book would be my mentor and guide as I bumbled along (with my clueless gardener).

I remember my earliest attempts at growing food. I shoved a carrot top into a pot in April and rejoiced when it brought out some delicate green leaves. Predictably, the whole thing dried up in a few weeks, thanks to a scorching sun and unpredictable thunderclouds. I talked to a lovely old man who regularly gave his guests small bags of deliciously tart tomatoes, fresh from his gorgeous garden. Some lucky people even got gently ripened bananas or giant cauliflowers with fluffy, off-white florets. He smiled and nodded quietly when I told him about my failed experiment. “It is hot and damp now,” he said, “Try in the winter”. Thanks to my urban upbringing, I had never really thought about carrots as seasonal vegetables. The only thing that changed from summer to winter was the price you paid for them; they were the same tasteless orange masses in December as in May.

Living (and teaching) in Assam changed a lot of things. I had access to greens that had been plucked hours before they reached my kitchen. Nearly all my students had vegetable gardens adjoining their homes and brought giant bottle gourds to supplement my ‘starved’ vegetarian diet. I realized that snake gourds were actually succulent vegetables and that black grapes had a flavor distinct from the green ones. So, when I saw an overgrown patch of land with thick tree roots gripping rocky outcrops, I decided that I really had to start a vegetable garden of my own.

I slashed and burned my way through a number of gardeners, some of whom didn’t turn up because they had heard about this patch and were sure that nothing would grow on it. Clutching the book to my chest, I kept looking till I found one person who had the admirable attitude of not caring about the work as long as he got paid. We set up a bamboo fence to keep out the jackals, and to tell the other (wild) humans that this land now belonged to someone. We removed the shrubs by yanking out their tenacious roots, and they left deep welts on our palms as thank-you gestures. The gardener suggested cow dung as the miracle cure for this depleted soil. He brought bags of steaming dung, deposited them on small mounds, and looked up at the spreading branches that created a mottled canopy. ‘Should we trim the tree, maybe?’ he asked vaguely. Instead, I decided to track the sun’s movement and find spots that received a few hours of wintry sunshine. Our first harvest, therefore, consisted of anaemic-looking yellow carrots that were shorter and thinner than my little finger. At that moment, I wished for the giant, tasteless, supermarket variety.

Over the past year, my temperamental garden has seen many changes. The gardener developed patriarchal horns and decided that he preferred to receive instructions from a man. Thanks to that, though, my six-footer husband discovered that he had some Hobbit genes, and began to spend hours weeding, watering, and speaking to the plants (and the gardener). A friend looked at the lumpy, dry red soil and suggested that we simply find a way to completely replace the topsoil. “Buy a truckload of cow dung, river sand and compost and dump it into this place,” he said, with deep worry lines on his forehead. Another friend looked at the steps leading down to the garden and poked around with a stick. Underneath the plastic wrappers and cartons of milk, she discovered pockets of beautiful, grainy black soil. The vicious dry winds of summer, the kal baisakh, had carried organic matter and sand and allowed them to slowly decompose under leaf mulch. We became garbage pickers for a few afternoons, and discovered earthworms longer than our palms. We dug the entire garden and created luxury homesteads for the little critters.

The land lies fallow now, waiting for the winter crop and occasionally swallowing vegetable wastes from our neighbors. We send those earthworms our love each morning, and keep shoving carrot tops into the soil. Some wild tomato plants have begun to make their home there, and while there are no tomatoes in July, the leaves have an interesting flavor and are appearing in our pestos and chutneys. My dream of going from the garden to the kitchen is still a work in progress, but I have hope for the next season. Send me your wishes as well, because if I manage to harvest tomatoes, beetroot, cabbage, cauliflower, potatoes, and coriander, you can definitely come over for dinner.