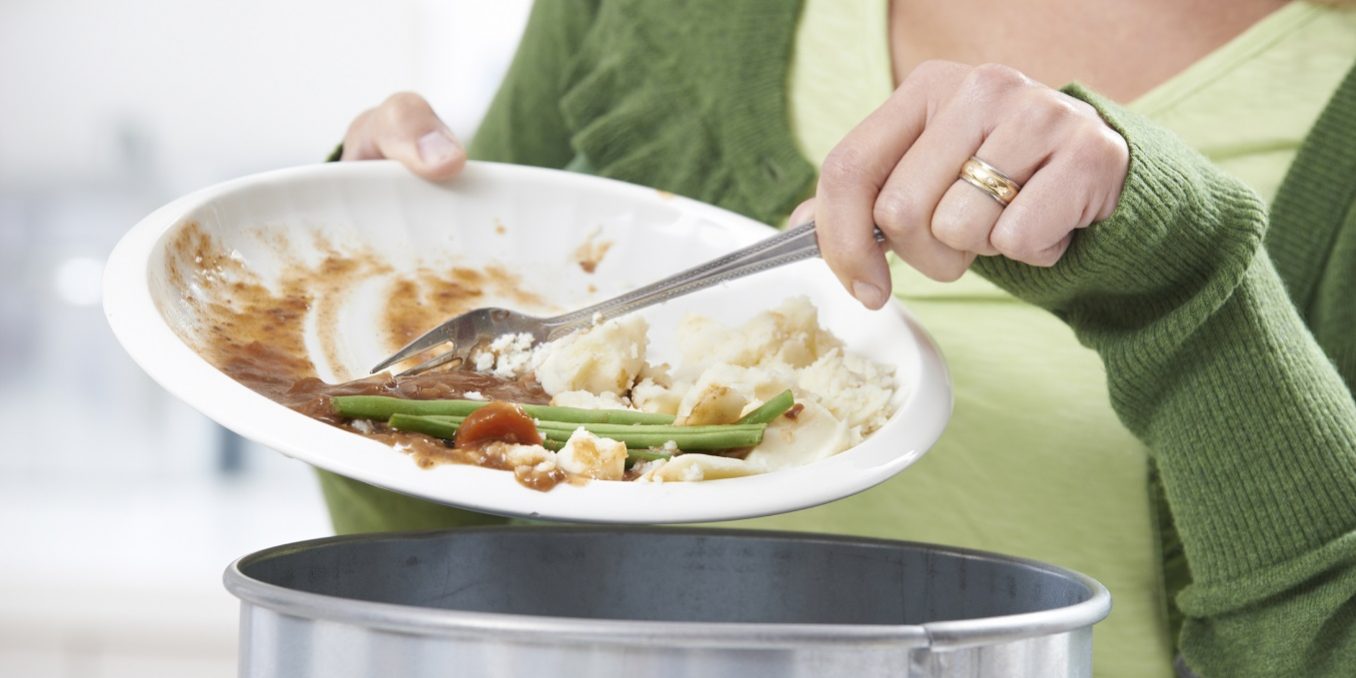 A writer recently paid a very rich tribute to his mother’s cooking skills. He called her a ‘real cook’. Though I rolled my eyes when I first read that sentence, I realised that he had a point. He had grown up in a home with resource constraints and saw his mother create delicious meals with whatever she had on hand – and sometimes those ingredients were only leftovers along with a few bits of cheese, day-old bread, vinegar, salt, and pepper.

This fine art of turning around food, especially odd bits of scraps, into delicious and nourishing meals can be cultivated. As with most practices relating to sustainability, my lazy hack is to ask my grandparents what they used to do. They didn’t own a refrigerator for the longest time and (quite sensibly) thought that the idea of wasting food was criminal. So they had some pretty nifty ideas for eliminating food waste and reducing energy consumption.

Here are some overall ideas I got from them –

Food was usually heated one more time to preserve it till the evening, and practically nothing was wasted. When the children were younger or there were guests and the quantities were harder to judge, the vegetables and gravies were mixed together, warmed, and served during dinner as a kalanda sadam – quite literally, a mixed rice. A communal meal, served to all the kids in the open air, ensured that the food was enjoyed. And finished.

This is harder to pull off when schedules are erratic or when time is at a premium in the morning. For such situations, there are a few other solutions.

If this seems a bit esoteric, you can make tomato rice, pottukadalai rice, brinji… basically anything where you dress the old rice up in new clothes. You may be stunned by the sheer variety and creativity within these recipes. No matter what odds and ends you have in your kitchen, there is a recipe for you (even just sesame seeds can form the base for a rice-rehash). And there is always the steady reliable thayir sadam to take over on lazy days. (What do you mean you don’t eat curd rice?)

Seriously, though, most Indian cuisines love dairy. So there will definitely be some way of using everything up. If the curd has turned sour, dilute it and make buttermilk. If your curd culture is angry with you, squeeze lemon and makepaneer. If the milkman has gone bonkers and left you with 4 extra litres of milk (has happened), make khoa, mishti doi, or rasgolla. Or if you are a normal human being who has other things to do, pop a couple of sticks of cinnamon into it, and let the milk reduce over a low flame. Apparently cinnamon milk cures everything from insomnia to belly fat. So it’s all good.

Of course it is always better to have freshly cooked, hot food. But unless you have a Ramu Kaka (or my grandmother) living with you, or you are utterly committed to this aspect of life, there will always be leftovers, especially during the festival season. So do the boogie woogie and reduce the amount of waste you guiltily throw into the garbage bin (or flush down the toilet. Ew. Don’t do that).