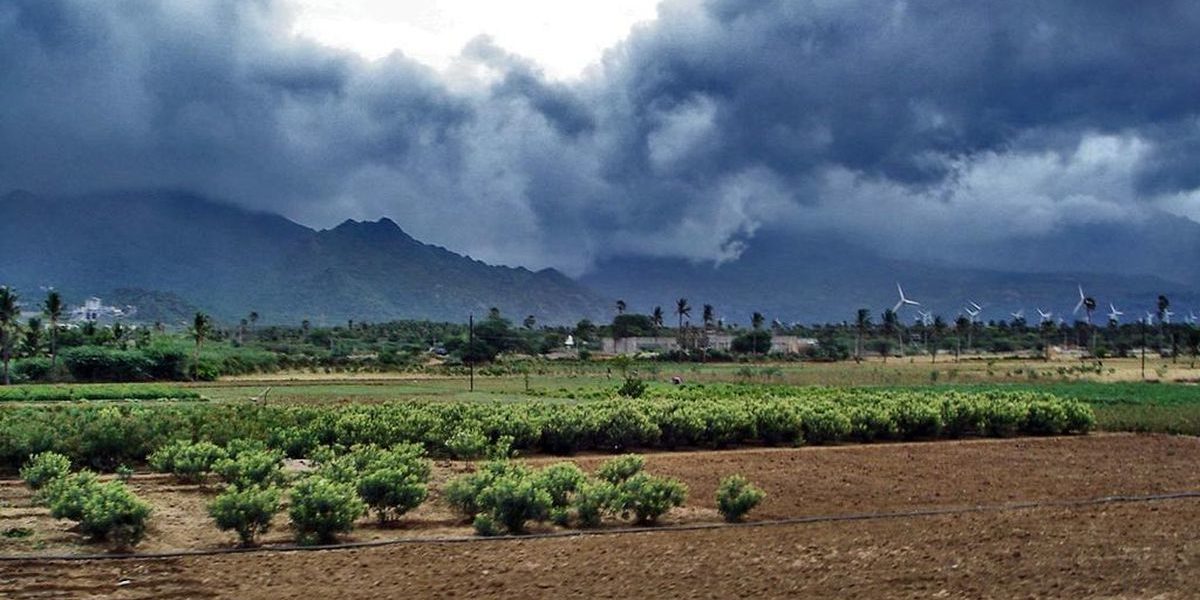 In most parts of India, monsoon is a beautiful season. The scorching heat of the summer starts to simmer down, and the first monsoon showers arrive with the smell of petrichor. It is also the season of mangoes, jackfruits, pineapples, and jamun. In many places, it brings a new season of blooms (we have adopted a jasmine creeper and hope for its health and well-being), and long forgotten or half-dead plants and shrubs come back to life (a completely dry lemongrass plant has magically revived). 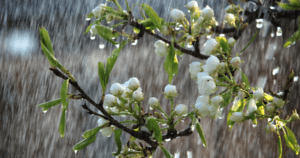 Assam is particularly blessed in this way, because monsoon rains are interspersed with warm days and bright sunshine. For most plants and trees (and ants), this is the ideal combination for growth. A few weeks ago, we discovered a Peepul plant growing in a crack on the balcony wall. It’s ‘soil’ was the fine sand that thousands of industrious ants had collected over the past couple of months. Its roots were growing horizontally, trying to extract leverage from the long, narrow fissure. I slowly edged it out (and ended up annoying all the ants, who then proceeded to attack my beautiful black night shade berries – manathakkali). I found an empty spot on a slope for this tiny plant – surprisingly difficult on this campus because the weather supports life so exuberantly – and dug a narrow cuboidal trench to tuck all the roots in to the soil. There were two other towering Peepuls in the area, so I figured that the little fellow would have some company. I found a few twigs and positioned them as guardians around the fledgling, in the hope that they would deter curious strays and wandering cows. 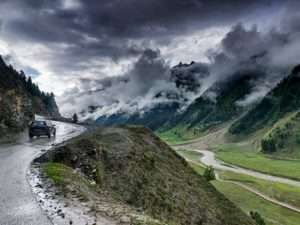 For the next week, though, animals were the last thing on my mind. There was a lot of rain and the leaves slowly turned brown and then black before falling on to the clayey soil and rotting away. Even the twigs seemed to have given up and were lying on the ground. I wondered if I had murdered the plant just by transplanting it. Then two blazing hot days appeared. I didn’t dare to look.

Late one evening, returning from a walk, I saw a firefly dancing ahead of us. It came close to the Peepul and then went away looking for dark corners. My son looked at the twigs on the ground and declared that there was a strange insect there. It was a beautiful red-black dragonfly. I went closer and found another – both of them flitting from one dried branch to the next. But the prettiest sight, perhaps was the two leaves in a translucent colour of brownish green, curled at the top of the tiny plant. All the older leaves had fallen off, but in the middle of dried twigs, a little flicker of life was winking at me.

For the next week, I went by twice a day and looked at the plant. Each time, there was a new surprise waiting. Sometimes it was an unfurled leaf, sometimes it was a bud, at other times, it was the number of creatures who were already making their home on this sapling.

The Peepul-Who-Could is now a sturdy, independent life that doesn’t always need worried watchfulness. Still, I look at the older trees nearby and wonder if a tall tree will burst out of this little plant because there are always fresh challenges for plant life. But there is a ray of hope. Local gardeners who trim the hedges and maintain the grass came by this week. I walked up the slope to the Peepul’s home, to see if the plant had survived the pruning. I saw that the wild grasses had been cleared away, and the gardeners had carefully erected another fortress of dried twigs to protect the little Peepul.

So, this monsoon, if you are travelling on highways or going to places with some open spaces, eat some mangoes, jackfruits, or papayas and chuck the seeds out of your car or bus window. This is a wonderful season, and perhaps the next generation will come by to see the tree you accidentally planted.

And well, even if that doesn’t happen, a few birds, bees, or cattle will have a tasty snack on a wet day.

P.S. Please do this especially if you are depressed by the idea of 16,000 trees being cut down in Delhi.

Steps Towards an Eco-Friendly Home
November 25, 2019

Khadi: The Darling Of The Slow Fashion Movement?
September 6, 2019