There’s a lot of talk these days about living mindfully. Being fully engaged in whatever it is one is doing at that very moment. A lot of it can be applied to eating, walking, driving (mindfully)…

I have been trying some minor experiments in mindful living too. Focussing mostly though, on reducing mindfully. I slip up quite often- but am trying to better my hit over miss record everyday.

In the kitchen, I mindfully think of extending the life of food items even before it reaches my compost pile (a.k.a khamba).

1) After making lemon juice, the squeezed out lemons soak in my dishwashing container for a bit- oozing out whatever little juice is left before the peels are discarded.

2) The water used for washing rice goes into another bowl instead of the sink. A few plants- in my line of vision basically- get the special treatment. My veggie water is still going down the drain, but baby steps is what I am capable of right now.

3) I line cucumber peels along my kitchen counter before composting them. The peels keep ants away.

In other parts of the house,

2)    Can I mindfully switch off lights and fans when I step out of a room even for a minute?

3)    Can I mindfully reduce first, segregate later-every piece of plastic that enters the household?

4)    Can I mindfully use plant-based detergents in my washing machine so that the plants and soil don’t get intoxicated with chemicals?

5)    Can I mindfully walk instead of taking out a guzzler on wheels if I can?

6)    Can I mindfully use only raw rice powder to draw out kolams* instead of commercial kolam powders that aren’t very good for our birds and insects that like to peck at our handiwork?

7)    Can I mindfully reduce my dependence on the Air Conditioner (Resounding No. I have double standards-only when it comes to this point!)

Almost on a daily basis, I discover the tremendous scope for improvement that exists- and I don’t fulfill. But the mind is starting to question every act of the hand- and that in itself, is a good place to be in for me, for now.

*Drawings on the floor with rice flour or powders, usually drawn at the entrance of homes 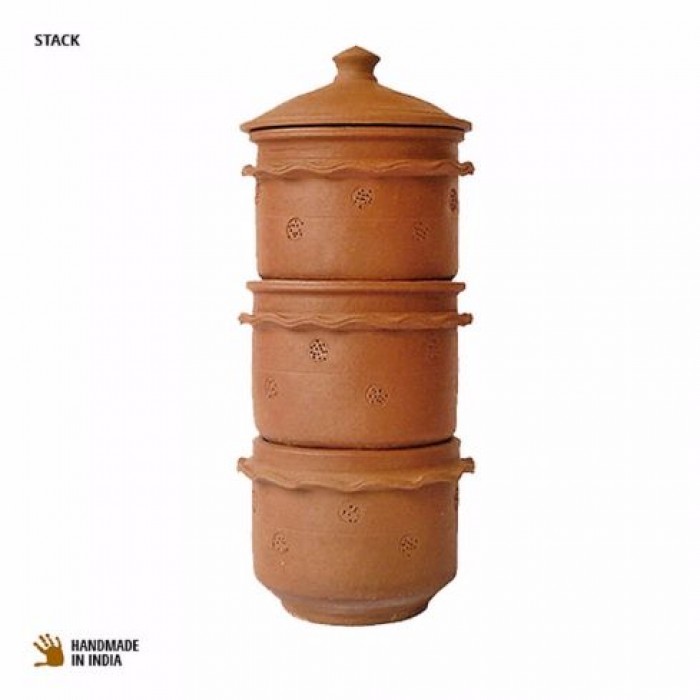 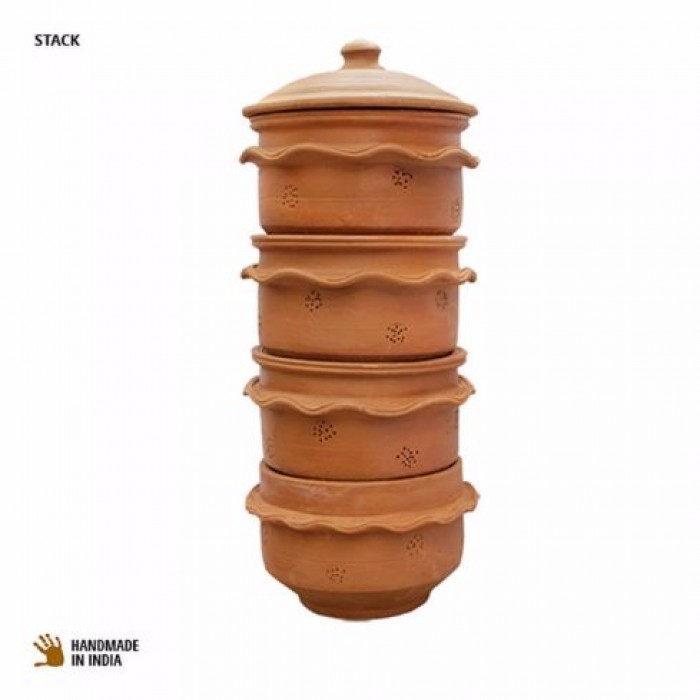