Just like that, another new year is upon us! For 2017, I want to work towards a cleaner, greener lifestyle, so here are 7 resolutions I will take. I’ll confess that I’m not very good at sticking to resolutions, but hey, you’ve got to start somewhere!

Click on the link to shop this bag from Goli Soda Store http://ow.ly/Qqfk307Dpsn

2. Switch from liquid soap to bar soap – I’ve only recently begun to use bar soaps again, because the number of empty plastic bottles I was throwing out because of liquid soaps was quite alarming! "A little research" also shows that the making of liquid soap involves 20 times the energy for packaging, and 5 times the energy for raw material in comparison to bar soaps! The only negative that I can think of for bar soaps, on the other hand, is that they are a little fiddly in terms of storage, it’s nothing that a good old soap box can’t fix.

3. Carpool everywhere – This should be easy for me, given that I generally loathe driving, but I’ve found that it’s far more efficient to tag along with my family’s work ride than driving to work myself. Also, now that more taxi services like Uber are offering carpool, there’s really no excuse to not carpool anymore!

4. Fix clothes instead of buying more – I want to buy fewer clothes in 2017, and instead of throwing out clothes that don’t fit, or are damaged, I want to actively try and fix them instead. My attempts at minimalism haven’t been the greatest so far, but let’s hope I make a difference in 2017.

5. Plant more trees – I’ve only planted, well, plants so far, never really trees, so I want to plant trees this 2017, in and around my area. Given the cyclone that has destroyed a vast majority of the greenery in our city, planting trees seems more important to me than anything else now.

6. Consume less dairy – I’m a vegetarian who has only just let go of eggs. There is a lot about the vegan diet (especially the environmental factor) that appeals to me, but somehow my yogurt and milk laden upbringing has ensured that giving up dairy is a task that’s near impossible for me! To say I will give up dairy is setting myself up for failure, so instead I want to cut down on dairy as much as possible, and restrict it to only one meal/helping a day.

7. Buy Locally – This is something I’ve been doing for a while, especially with respect to vegetables and fruits (they just taste better when they’re in season, and are sourced from farms close by), but I want to extend it to everything else that I buy – from skin care to snacks. I mean really – you do get everything in India now.

So those are my resolutions! What are yours? 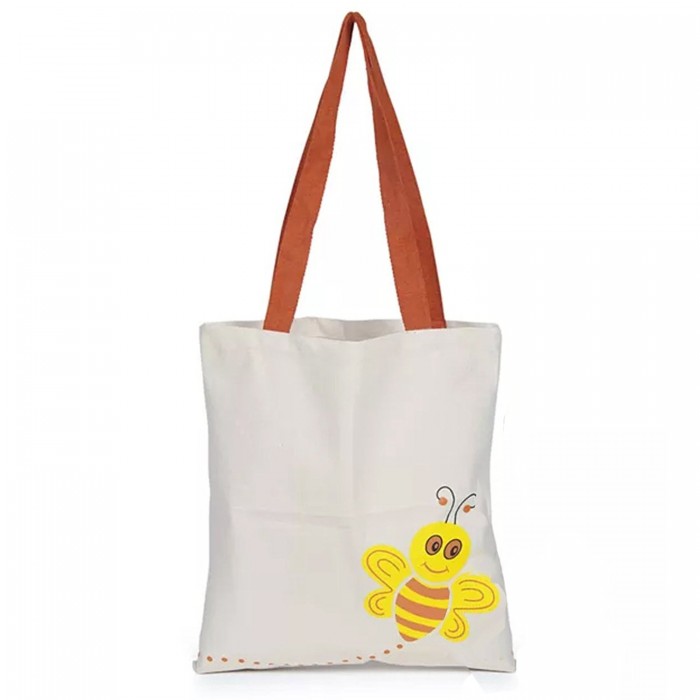 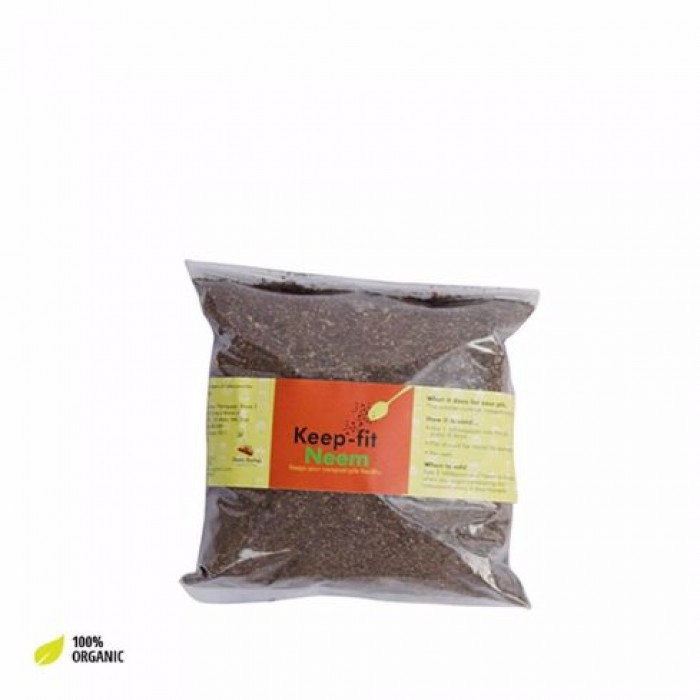