Myths and Truths About Energy Efficiency at Home

A lot of our recent blog posts have focused on consumer goods – food, groceries, cleaning and personal hygiene products. A couple of weeks ago, however, I got into a very pleasant conversation with an energy conservation and renewable energy evangelist. He is likely to tell you that his name is Das, Saswat Das. But that’s probably the only thing he shares with James Bond’s flashy and oh-so-wasteful lifestyle. He cheerfully left behind a jet setting corporate lifestyle to focus on his passion for promoting renewable energy and sustainable lifestyles.

I asked him about energy conservation, energy audits and whether it is really possible to live off the grid, using just solar panels. Half of the conversation was driven by the belief that energy usage is an important part of a responsible lifestyle. The other half was simply because I was clueless about the nitty-gritty of energy efficiency at home.

Here are some of the myths he debunked and some common sense truths he shared.

1. What exactly is an energy audit and how do you do it?

An energy audit is simply an account of the energy usage of a home or a commercial establishment. A domestic energy audit can be done pretty easily. Take a look at your electricity meter early in the morning, before most of the activity of the day begins. Note down the reading. Take another reading at the end of the day, usually after 12 hours. The third reading needs to be done 24 hours after the first. Between these three reading, you get to know how many units of electricity are being consumed during the day and in the night.

2. What are the usual culprits for high energy consumption?

People often think of the appliances in the kitchen, or things like CFL lamps when they are looking to become energy efficient. But a mixer or grinder runs for an hour, maybe two. It is much more important to look at the refrigerator, television and fans. Turning off lights and opening curtains is a much better lifestyle change than replacing all your light fixtures with LED bulbs. Maintaining the fan’s capacitor and blades are more important than giving up your grinder, simply because the fan runs throughout the day.

Refrigerator technology improves every year. So if you have a 20-year-old fridge, it is probably consuming an enormous of energy. You can recover the cost of buying a new one within a few months, simply due the savings on your electricity bill.

3. But what about the old refrigerator?

These appliances have a high recycle value. With the exception of CFC gas, which needs to be trapped and carefully disposed, nearly all the components can be recycled.

4. Can you live off the grid? Can solar panels sustain a home even in summer with air conditioners?

This is where an energy audit becomes important. You need to know how much electricity you need, and how much can be generated from the solar panels. Theoretically, yes, it is possible to live off the grid and to run air conditioners. But a lot depends on personal usage, the temperature at which it is set, the insulation of the room, and the other appliances that are used concurrently.

Saswat lays emphasis on his core belief, though - sustainable energy is not simply about solar panels or renewable energy. It is about using less energy overall. It means turning off lights and fans when they aren’t needed. It means checking the energy consumption of your television and turning it off.

Well, I can definitely get behind that! Next week, we continue this conversation on domestic energy efficiency with solutions that reduce that bill (and love your wallet). 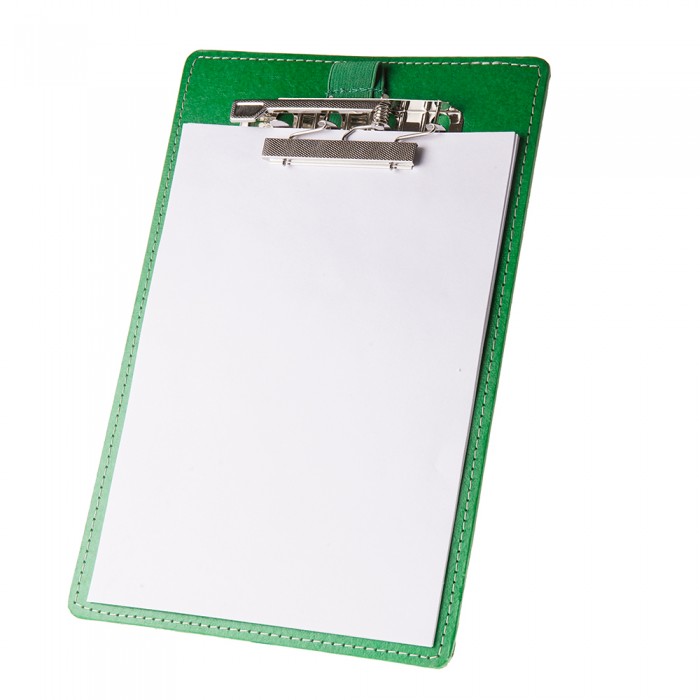