To Straw Or Not To Straw

The first two months of the year have a quirky distinction. While January hosts the Drinking Straw Day in the first week to commemorate the patenting of the modern straw, the fourth Friday of February is marked as a No Straw Day. This year, No Straw Day comes on February 22nd and the worldwide movement hopes to bring attention to the pollution caused by these disposable pieces of plastic.

In 1886, Marvin C. Stone invented the modern straw out of paper because he was tired of having his rye-based straws disintegrating into his drink. Little did he know, however, that over a century later, the United States alone would account for half a billion plastic straws being used and thrown every single day.

Much of this ends up in landfills because these plastics are incredibly hard to recycle. They leach chemicals into the earth that then contaminate the soil and underground aquifers. Worse yet, improperly disposed straws often end up in water bodies, especially aggregating through ocean currents into enormous islands of floating waste in open seas called gyres.

While nearly every type of plastic is horrible when it turns up in these garbage conglomerates, straws pose a particularly nasty threat. They look like worms and are either ingested by marine creatures and birds or they get sucked into their noses and throats, choking them and inhibiting their ability to find food. A group of marine biologists recently filmed the emergency surgery they performed on an Olive Ridley turtle that had a straw lodged in its respiratory tract.

So what can you do now?

1. Say No to Straws: These little tubes of plastic could top the list of easily avoided disposable material. They are single-use, cannot be shared, and aren’t really necessary in any way. If you are dining at an upscale restaurant that serves colourful cocktails in tall glasses, request the service staff to bring it to you without a straw. On the other end of the spectrum, if you are asking for a straw because you aren’t sure about the hygiene of the glasses, do consider using your own glasses or wiping the rim with a piece of cloth (or patronise a restaurant you trust?).

2. Buy Reusable Straws: One of my favourite memories as a child is asking for milk or juices in my straw tumbler, because slurping liquids through the tube somehow made them much more enjoyable. A couple of decades later, I again saw the point of straws with my young child because it reduced spills and messes. But, in both these cases, I was using either a stainless steel utensil that came with its own straw attached or a sippy cup that could be washed and reused for at least a few years. Nowadays, there are gorgeous glass and bamboo straws that you could buy (and even carry around).

3. Talk: A single straw can seem insignificant when we think about the enormous amount of plastic waste that we generate every day. However, the ocean is made of many tiny drops (and nowadays, by many microscopic disintegrating pieces of plastic) and every little bit counts. If there is someone among your friends who is looking to start on their journey towards a zero-waste lifestyle, straws are a pain-free place to begin. See if you can convince local restaurants or road-side shacks to provide straws only upon request (or even shift to biodegradable options).

The opportunities are endless and February 22nd is as good a day to start as any! 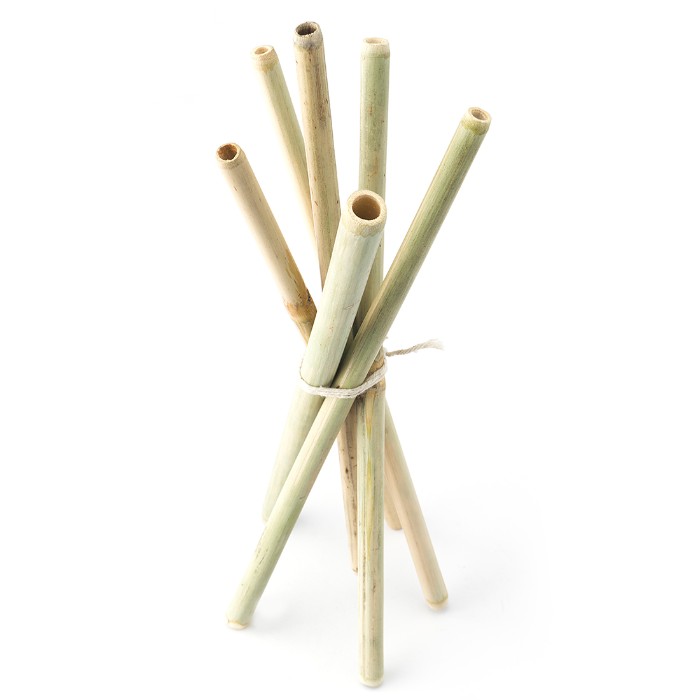 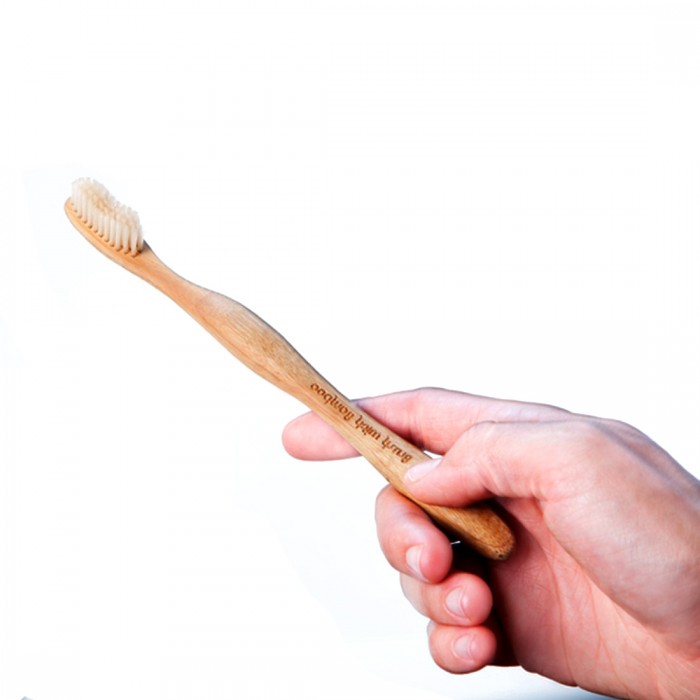 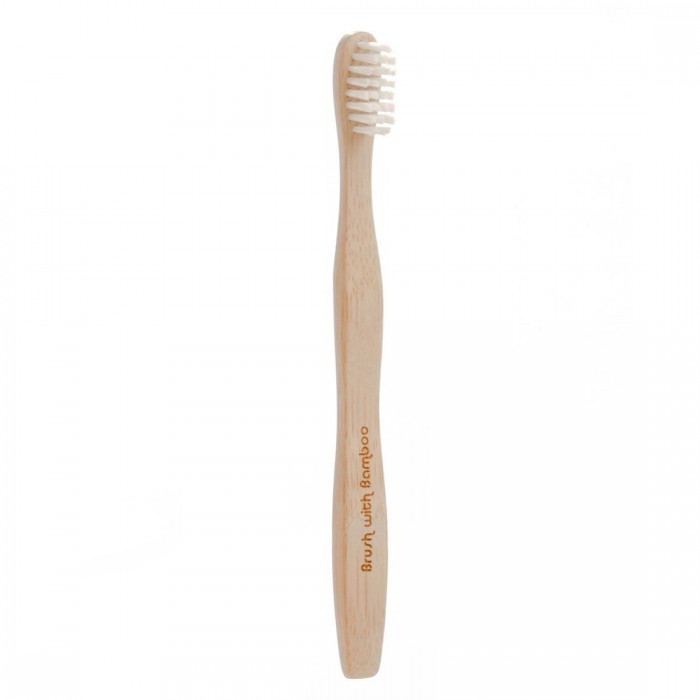